Stephanie Nelson (Bride) SAVANNAH, GA
OK Cupid is a website for people and couples looking for all sorts of experiences and activities. Fortunately, these two lovebirds were looking for love and thanks to a matching algorithm we call "fate" they found each other in the Fall of 2014. After a few awkward messages and some serious Facebook stalking on both parts they met at Arcade for a drink. She was wearing her hair in a delightful ponytail and wore a very cute sun dress. With chest hair flying, he strolled up on his road bike (later stolen by hooligans) dressed to impress. So enthralled were they with one another they kept in touch while she was at Aeromedical Training. Texting and Facebook messaging were their medium as they asked ... 21 questions, learning each other's predilections and proclivities. To this day he can't clearly remember everything he wrote because he was so nervous and distracted by a computer game he was playing at the time, though she lovingly remembers every one of his foaux pas. As the end of November strolled around, she returned and was still interested in him. They went to the Alamo Draft House, a place they continued to patronize, and tried not to eat all the things they wanted for fear of embarrassment (they got over this rather quickly). Fall turned into winter and off they went on their separate ways to their family's homes for the holidays. On Christmas Day 2014, they spoke over the phone while they were 1,625.7 miles with their respective families and decided to make things Facebook official. Later in the spring, he danced around saying "I Love You" because he was too nervy to say it himself (now they can't stop saying it). A lot more time passed, they had met each other's family over the holidays, got engaged in Savannah after they followed each other to Georgia, and decided the 26th of May 2017 would become a new holiday. Planning a wedding wasn't easy, given that Stephanie was deployed for 6 months after the engagement. But they made it work...with lots and lots of help from dear family and friends. Thankfully many close friends are very experienced in the world of wedding planning and creating decorations. And having amazing vendors, like FiftyFlowers, allowed Louis, Stephanie and friends to create the exact look they were dreaming of. Louis and Stephanie were happy to welcome their dearest family and friends to their wedding. The evening was perfect, the atmosphere was whimsical and everyone had a blast! Show more
Flowers by Julie Dorow 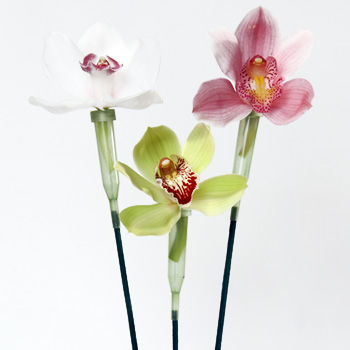 Some of the most beautiful flowers I have ever seen. 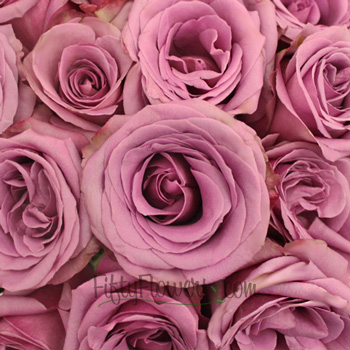 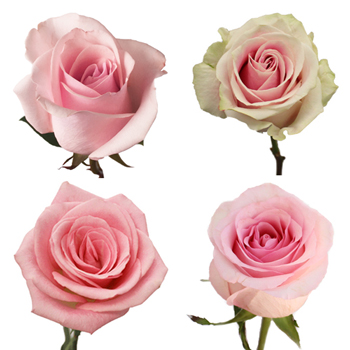 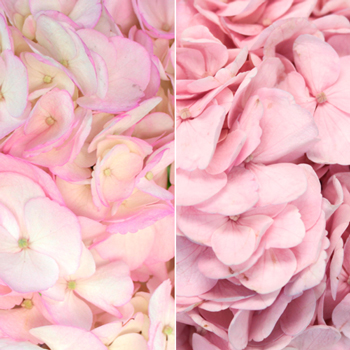 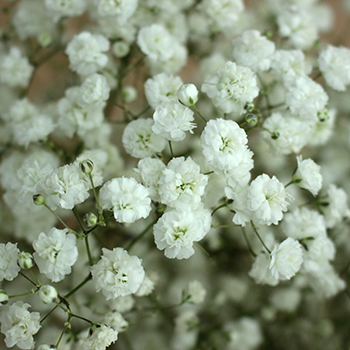 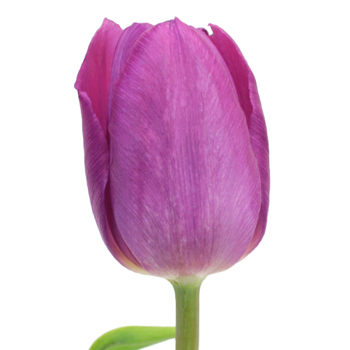 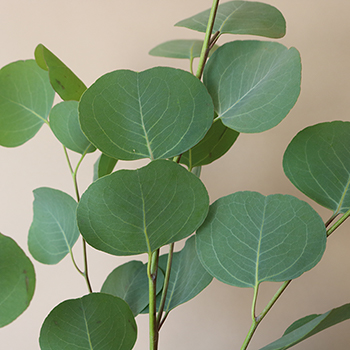 Perfect for table decorations as well as hanging decorations. Also worked beautifully for the bouquets and boutonnieres. Very versatile. 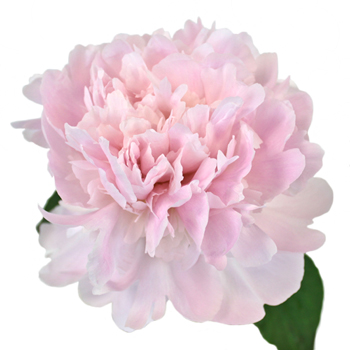 Pecher Peony for May Delivery ( 40 Stems ) 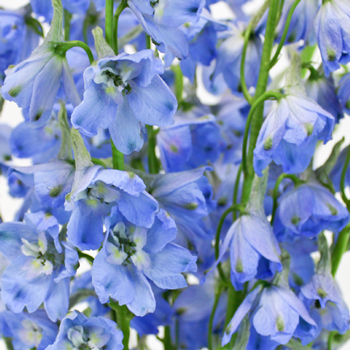